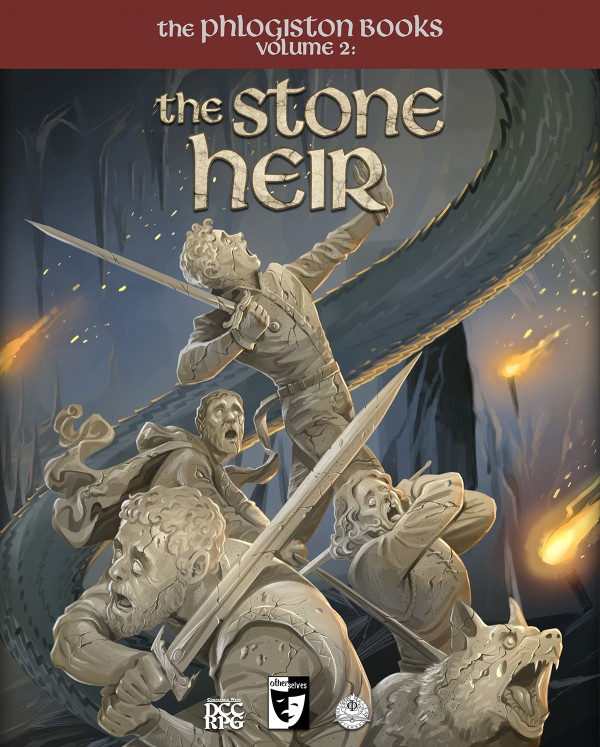 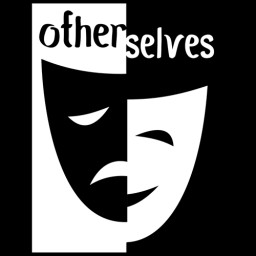 You made it! You've survived your first adventure, armed with a stick and with a hen by your side. You've watched your comrades and neighbors die, got undreamt-of riches and are now unwilling to go back to the pathetic life of a peasant. But you don't become a warrior just by grabbing a sword or a sorcerer after reading a book. This volume of The Phlogiston Books explores how a bunch of pathetic village peasants become a bunch of pathetic mercenaries, cutpurses, sorcerers, and holy men. And it does so with heroic quests that will inspire the bards' musical pieces, such as:

Pigs from the Pit

After their first dangerous adventure, the survivors are having a hard time adjusting back to their slow and miserable rural lives. Days go on. The heroes languish in the tavern. Their stories, born out of spite and booze, make the rumors about the treasure rotting in their houses spread wide. All these come the attention of Parmenio "the Swineherd", the leader of a local band of highwaymen, who sets a devilish plan in motion to steal the riches that everyone is talking about!

An adventure for hardened level 1 characters

Marcial "the Bold", only heir to the Marquis of Burgstard, honored his nickname when he organized a hunting foray to hunt a fearsome basilisk. A few days later, the only survivor returned with the sad news that Marcial was boldly petrified in the beast's lair. The Marquis moved heaven and earth until he found an alchemist who could reverse the dramatic petrification, only to find out that the alchemist wasn't willing to go into the basilisk's lair to apply the required oils. The Marquis needs a band of courageous adventurers to recover the stone heir and bring it back to the castle. The reward is as plentiful as the mission is dangerous!

The Phlogiston Books Vol. I - English