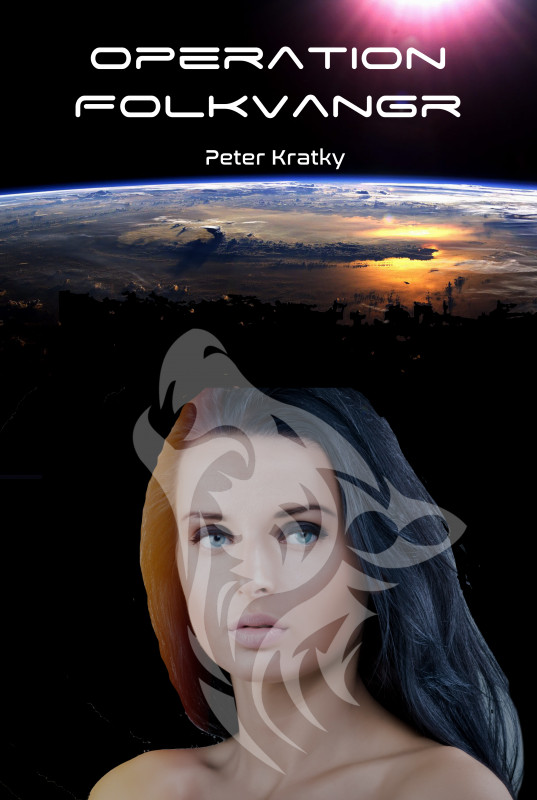 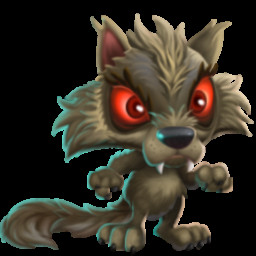 San Francisco, year 2053. The information division of the Global Security Agency (G.S.A.) has the most sophisticated versions of sixth generation quantum computers.

When information is stolen from some of these computers in a completely unknown and unexplained way, an investigation with a Black Swan code is initiated. The objective: to locate the origin of the theft, recover the information, and know the system used to extract the information.

"Operation Folkvangr" combines science fiction, crime novel and a plot that will become more complicated until it involves the future of humanity...

Quantum computers are a tool for data processing, algorithm calculation, and generation of results from previously determined or, in the latest versions, undetermined conditions. They make it possible to structure procedures to solve all kinds of problems with finite margins and within an envelope typical of the limits imposed by the rules of quantum mechanics.

The development of this type of instrument is often accompanied by an exponential growth in power and allows for the management and resolution of a wide range of problems that are not possible with traditional solid-state physics-based computers. For example, the development of complex molecules for disease control, or calculations to predict atmospheric and climatological models with a high degree of precision within models based on the physics of chaos, among many others.

Probably the entity with the most powerful computers is the GSA (Global Security Agency), which manages security on a planetary scale. But little or nothing is known about this international organization for obvious reasons.

Quantum computers are the greatest exponent of calculation in the development of systems based on three-dimensional spaces. For more complex tasks and operations it is known that a new concept of computers will have to be developed, which are now known as non-dimensional computers developed under the principles of Hilbert's spaces.