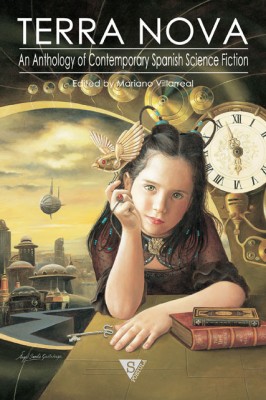 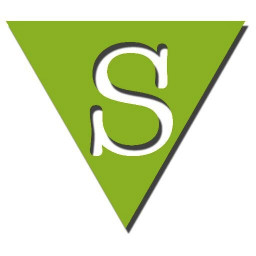 Six top Spanish-language authors prove that science fiction remains sharp and visionary, with stories about the deepest anxieties, challenges, and problems of our societies. Their speculations and metaphors analyze and dissect a reality in continuous change.

The Texture of Words, by Felicidad Martínez: women seek to lead despite being blind and dependent, while men fight constant wars.

Deirdre, by Lola Robles: in the future, robotics can create made-to-order lovers.

Greetings from a Zombie Nation, by Eric J. Mota: a stagnant society turns its citizens into the living dead.

Light a Lone Candle, by Victor Conde: social networks want too much and never let go.

Bodies, by Juanfran Jiménez: in a globalized and pseudodemocratic Europe, the rich practice sex tourism by means of mind exchange.

Memory, by Teresa P. Mira de Echeverría: personal relationships and sex roles evolve in radical ways on a terraformed Mars in a relatively near future.

Science Fiction from Spain, by Mariano Villarreal: a close view of what Spanish science fiction is and has been