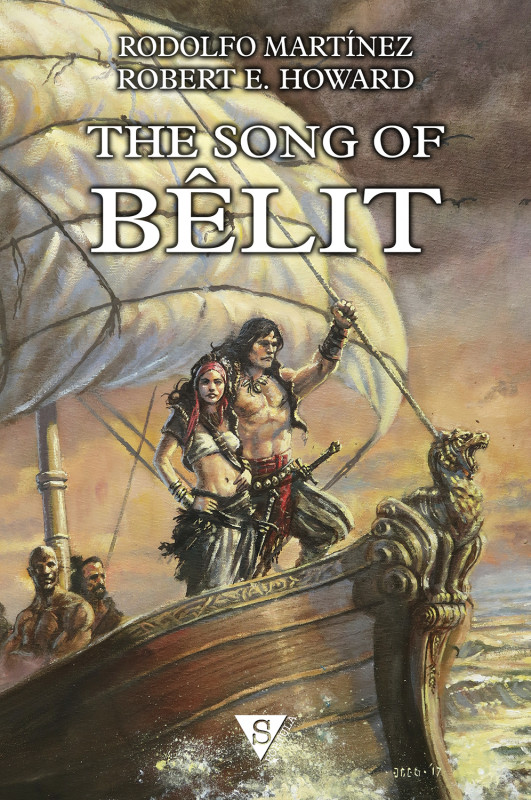 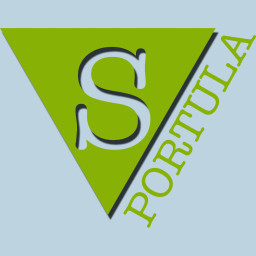 The Song of Bêlit

Conan travels aboard the Argus, a merchant ship from Messantia, when they are attacked by the Tigress, the ship of the pirate Bêlit. During the confrontation, the Cimmerian is ready to sell his life, but when the situation seems more desperate, Bêlit becomes infatuated with the barbarian and he becomes her lover.

Thus begins "The Queen of the Black Coast", by Robert E. Howard. Using this story as a starting point, Rodolfo Martínez reconstructs the three years that Conan and Bêlit spent together, three years of thrilling adventures, blood and slaughter, of revenge and fulfilled prophecies, of enemies hidden in the shadows and unexpected allies, of cunning tricks and treacherous plans, but also of love and confidences, of pain, loss and longing.

Martinez follows the story to its natural conclusion, where he once again links to Howard’s original story, creating a fascinating adventure, a love song for the adventure novel and popular narrative.

From the Black Coast to Stygia, from the hidden archipelago of Nakanda Wazuri to distant Turan, from Messantia to the poisonous Zarkheba River where the story will come to an end; in The Song of Bêlit, Martínez takes us through the Hyborian Age created by Howard and shows us what maybe is Conan’s most fascinating adventure.